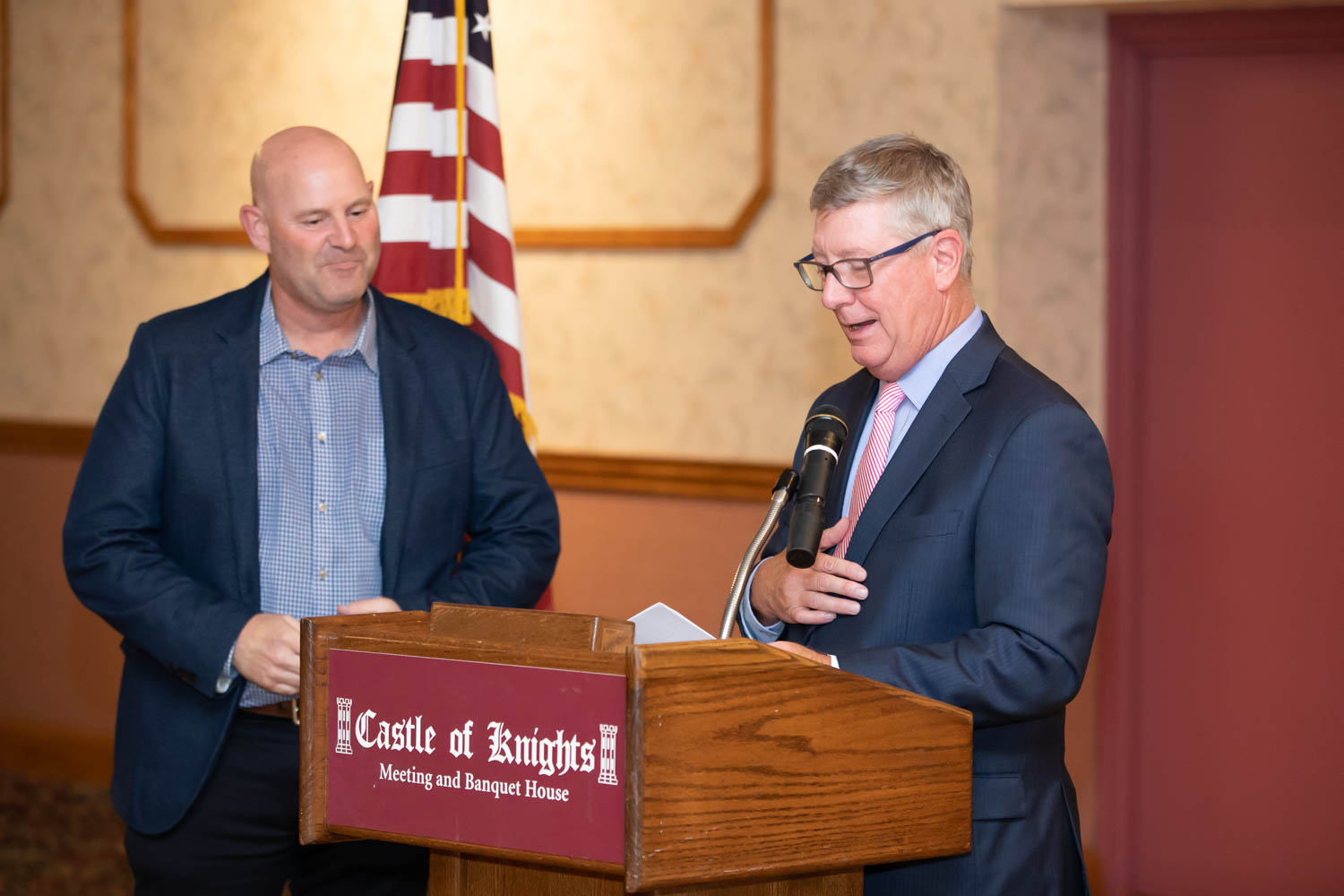 The Annual Election and Installation of the HBRAWM Directors and Officers which recently held on Wednesday, June 15th at the Castle of the Knights in Chicopee.

In addition to the above Officers & Directors, the following incumbent board members with un-expired terms will remain on the board.

Congratulations to all! The new HBRAWM Board looks forward to serving our membership and hope for another bright and successful year.

Anthony Murad Nominated as HBRAMA 2021 Legend of the Industry